Why the playthings of our youth mean so much to us today. 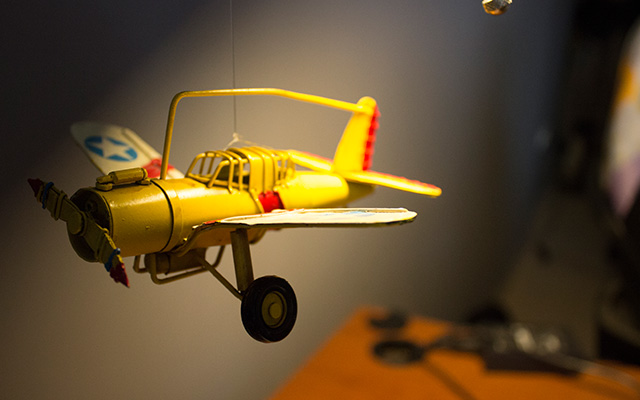 Just seeing a picture of the trolls every kid on my block was collecting in the late ’60s made me stop, look hard and smile.

I remember those freakish shocks of crazy hair and the globe-like eyes. I also recall a miniature variety of troll was highly-coveted in my neighborhood. I hadn’t thought about them in years, until Reminisce.com pointed out to me their story on toys from the 1960s and 1970s.

They are sharing their photographs with us below and in the accompanying slideshow.

Toys, Reminisce editor Leah Wynalek says, are part of what shape us into the adults we become. They stick with us the same way memories of our childhood homes stick with us — we know them in detail from a child’s imaginative, immersive perspective. Toys create “an especially sentimental feeling,” she says.

They are also part of our history and culture, springing from and reflecting the times we lived in.

“Patriotic games came out of World War II, the Game of Life board game literally emerged alongside that vision of ‘The American Dream,’ and electronic games like Simon were all the rage in the ’70s and early ’80s,” Wynalek says.

Our toys helped us build our creativity, intellect and social skills. But mostly, they were fun. Here are some of the toys Reminisce features in its current magazine and online:

Lite-Brite  “It’s fascinating to look around at how interactive and creatively stimulating kid’s toys are nowadays and think about tracing that back to something like Lite-Brite,” Wynalek says. While tame compared to what a tablet can do, she says, it shows “that kids were always looking for that chance to be engaged and do something imaginative. The technology changed, but the spirit is the same.”

Ouija Boards  Versions of this pseudo-paranormal game have been around since the 1800s, but it wasn’t until
Parker Brothers began to produce Ouija Boards as a kid’s toy that it took root in the popular imagination. Since then, Ouija Boards have been staples everywhere from tween sleepovers to horror films.

Trolls  What started as a Danish woodworker crafting fuzzy-haired creatures for his daughter turned into a toy
craze that would span decades. Trolls may make another comeback soon with the 2016 release of a DreamWorks animated Trolls movie.