Why Are You Tired All The Time? 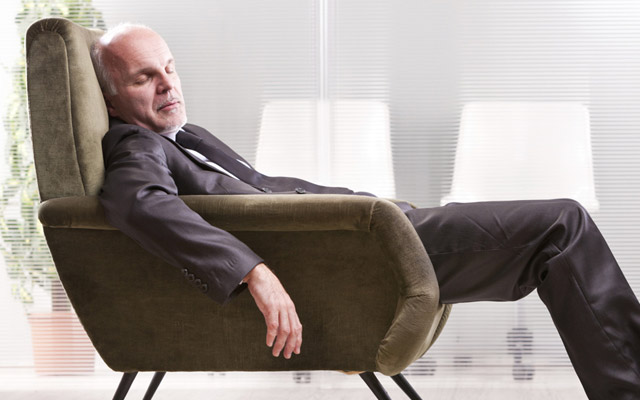 Although she typically sleeps soundly and has good "sleep hygiene" — no coffee after 3 p.m., a quiet, darkened bedroom and a reasonable bedtime — Rose D. always feels tired.

At 54, she slogs through her workday, hitting a wall in late afternoon when she closes the door to her office, lays her head on her desk and catches a 30-minute nap.

When her doctor gave her a clean bill of health, he suggested that Rose consider other factors that might account for her tiredness — the stressors in her life such as financial problems and a contentious relationship with her sister. As it turns out, they were weighing heavily on her and manifesting in a deep sense of exhaustion.

While the benefits of a good night's sleep are well documented, chronic and more ambiguous tiredness afflicts millions of people over 50. Their fatigue isn't caused by illness, medication or any clearly diagnosable condition. It's borne instead of leading complex emotional and psychological lives in a world fraught with stressors.

At a stage in life where typical concerns such as money, children, illness and loss start to move toward center stage, the first cognizance of one's mortality and a sense of time running out fuel an out-of-control feeling that can zap your energy.

"Exhaustion is the expression not just of a lack of sleep, but a much more profound underlying response to the conditions in which we live," says New York clinical psychologist Michele Berdy, whose clientele includes many in their 50s and 60s.

Economics and technology add to the fatigue cocktail. While one's 50s and 60s were traditionally a time to slow down (heading toward retirement), today's boomers are typically still in high gear working and achieving, sometimes playing catch-up to refill retirement coffers after being laid off or taking a financial hit.

This sense of having to beat the clock, so to speak, has conditioned them to a 24/7 worklife. "It's not unusual for people to feel like they have to be available to work at all times through smartphones, texting and email," says Berdy. "That creates a sense that work is not bounded, which means leisure is always poor. There is never a sense of fully being on your own time."

Many boomers who came of age with a deep sense of idealism and possibilities look at today's world — with its economic realities, unwelcoming job market and even global terrorism — and respond by feeling tired, an existential exhaustion.

Compounding that are concerns about their children’s futures in a sluggish economy, which generates more anxiety.

"It's a step away from despair," says Berdy. "On the one hand, being fully awake in one's life is desirable, but the reality of how most of us live our lives is far afield from that."

According to research from the National Institute on Aging in Washington, D.C., retirement after decades of being in the workforce can also be accompanied by anxiety, a low-level depression and even a sense of boredom, all of which can be expressed as fatigue.

A new retiree whose high-intensity career spanned four decades may wake up to long days with very little to do.The best antidote for that kind of tiredness is volunteer work or finding a passion or hobby that restores a feeling of creativity and productivity.

That said, persistent exhaustion is sometimes a by-product of sleeplessness and insomnia, which is also more common as people get older. According to Dr. Michael Irwin, a psychiatry professor and director of the Cousins Center for Psychoneuroimmunology at UCLA, some people have frenetic workdays and go to bed with a high level of arousal. They can't maintain sleep.

But a light, non-restorative sleep can deepen daytime tiredness and also take a serious toll on health. In his new study published in the September issue of the journal Sleep, Irwin and his team of researchers documented for the first time the benefits of treating insomnia to reduce levels of inflammation-causing C-reactive protein (CRP), a marker for disease in older people. The research also documented cognitive behavioral therapy as the most effective treatment for insomnia.

Whether your tiredness is the result of non-restorative sleep or life's stressors, the following antidotes recommended by the National Institute on Aging may help alleviate persistent exhaustion: 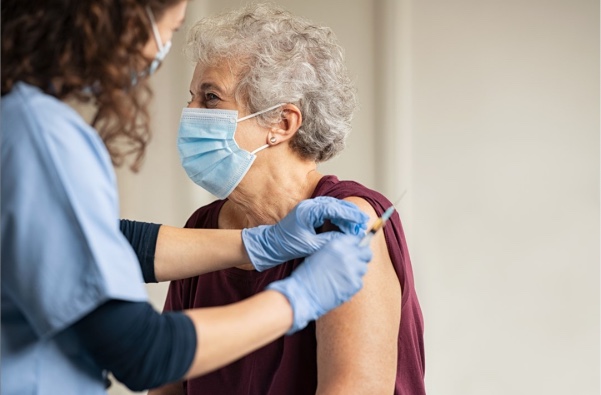 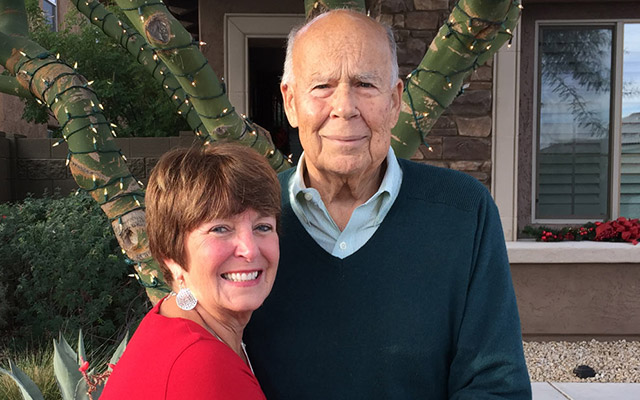 Wellness
Recrafting a Life After a Stroke

A survivor and his wife offer advice for coping.