What Japan Can Teach Us About Long-Term Care 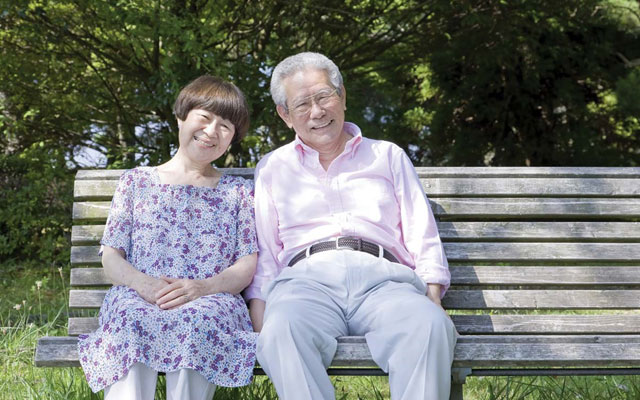 Here’s a sobering calculation: The odds that Americans turning 65 today will eventually need assistance with bathing, dressing and other personal activities are about 50/50. And those who’ll need long-term are can expect to incur costs of $138,000, on average, estimate Melissa Favreault of the Urban Institute and Judith Dey of the U.S. Department of Health and Human Services.

Yet people age 55 to 64 with retirement savings accounts have a median balance of $104,000 in them, according to the National Institute on Retirement Security, a nonprofit based in Washington, D.C.

Sad to say, America’s system for financing long-term care is badly broken. If we take a few ideas from Japan, though, we could help avoid a long-term care catastrophe.

Japan has the highest proportion of people 65+ in the world. And 20 years ago, its long-term care approach looked much like the current failed U.S. system. But Japan took a few key initiatives in 2000 that are widely admired among long-term care policy experts.

Before I explain what they did, first let me offer a brief look at the U.S. situation.

Long-Term Care Financing in the U.S.

America’s private long-term care insurance market is contracting and its policies are expensive. Only about a dozen companies now sell coverage, compared with about 100 more than a decade ago, according to Marc Cohen, chief research and development officer at LifePlans, a firm that helps health- and long-term care insurers manage risk.

Tom McInerney, chief executive officer at Genworth, the nation’s largest long-term care insurer, estimates that between half and two-thirds of Americans can’t afford to buy in the traditional long-term care insurance market. A 60-year-old married couple would pay $3,930 per year, on average, for a typical long-term care policy (daily benefit of $150-a-day for three years and inflation protection), according to the American Association for Long-Term Care Insurance.

What Happened in Japan

As the 21st century was approaching, however, Japan’s family-centered approach foundered, due to demographic and economic changes. Daughters and daughters-in-law — the primary caregivers — grew overwhelmed by the task, especially with the trend toward fewer children and more women joining the workforce.

The emotional and financial stress of taking care of frail older people in homes took a steep toll and might surprise you based on the way you think the Japanese treat their elders. A 1994 survey said one in two family caregivers in Japan had abusively treated their frail older relatives; one in three reported feelings of “hatred.” Elders were shunted into hospitals (called “social hospitalization”) since Japan offered free hospital care to frail elderly — an expensive government policy.

Public pressure propelled reform and Japan came up with a public, mandatory long-term care insurance system in 2000. The universal elder program is funded half by general tax revenues and half by a combination of payroll taxes and additional insurance premiums paid by everyone 40+. The family remains the key source of caregiving, but the system supports the adult children with subsidized services whose fees and co-pays are relatively moderate. Among the most popular services: adult day care, home help, respite care and visiting nurses.

The emphasis is on home and community-based services. Families choose the services and providers they want, introducing a measure of competition into the market.

Major Japanese employers are also starting to help families manage caregiving duties and ease their burden. The clothes retailer Uniqlo has begun experimenting with a four-day, 10-hours-per-day workweek in Japan, for instance.

The Prospects for Americans

Don’t get me wrong. Japan is hardly long-term care nirvana. For instance, the new system’s expenses have been higher than anticipated, which has led to various control measures aimed at reining in costs.

Still, it supports Japanese caregivers, especially in the home and in the community, something many American families caring for aging parents would love to see here.

“Every major developed country in the world has adopted some measure of long-term care social insurance,” says Howard Gleckman, senior fellow at the Urban Institute in Washington, D.C. “Except the U.S., and maybe Britain.” (Britain has passed, but not implemented, a public universal catastrophic long-term care policy.)

Unfortunately, these days, U.S. policymakers won’t come close to discussing, let alone adopting, a comprehensive Japanese-type system. The term “mandatory” is toxic on Capitol Hill following the partisan fights over the Affordable Care Act. So far, the many candidates running for the White House aren’t saying much on the topic either. Even the official bipartisan Commission on Long-Term Care of 2013 couldn’t reach agreement on what to do to address Americans’ growing long-term care expenses.

There may be some hope in the future, however.

Beneath the political radar, experts at places like the Urban Institute, the Bipartisan Policy Center and the Long-Term Care Financing Collaborative have been working on some ideas. They’re drawn from the ranks of health care providers, the insurance industry, the government and elder care organizations. And they’re well aware of what has worked in Japan and other countries.

They’re asking questions such as:

You can find a good summary of these and other ideas at the website of the Long-Term Care Financing Collaborative.

With a bit of political will, imagination and, yes, money, it isn’t difficult to think that we’ll stumble toward ways of better supporting long-term caregivers through a mix of broader public coverage, a healthier private insurance market and an improved safety net for low-income elders.

Maybe the result won’t be as ambitious as in Japan. But it would be an improvement and welcome relief for families.

Winston Churchill famously quipped: “You can always count on Americans to do the right thing — after they’ve tried everything else.”

Wonder if he was thinking of long-term care? 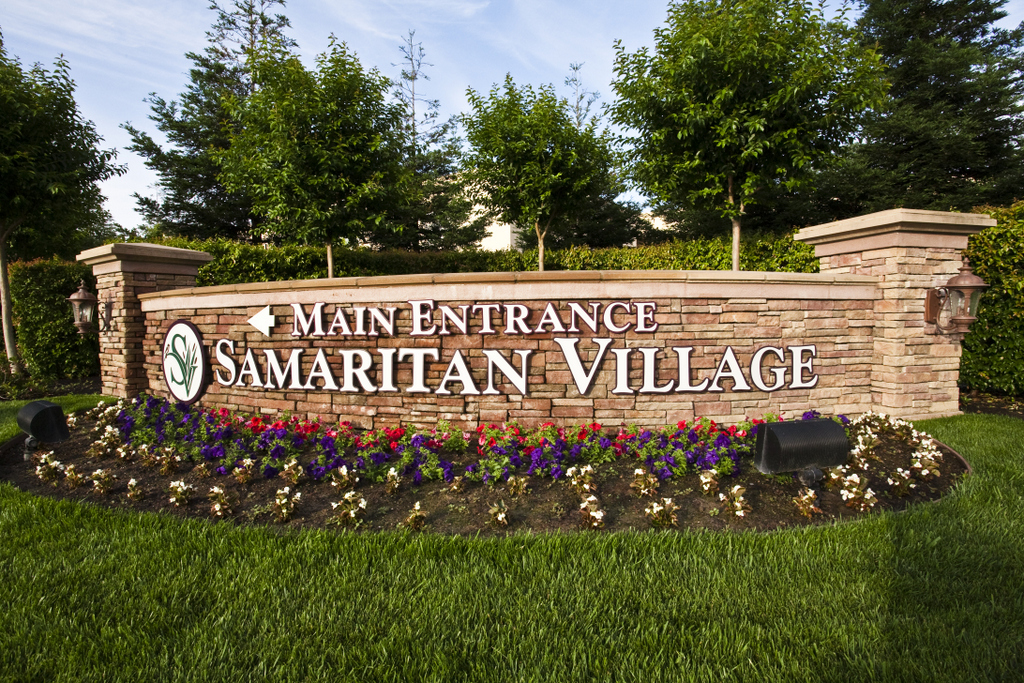 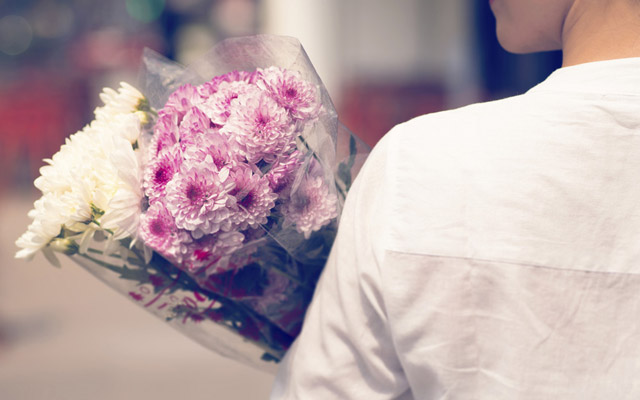 Caregiving
6 Ways You Can Help a Friend Who is Sick

Suggestions that let you be present and make a difference. 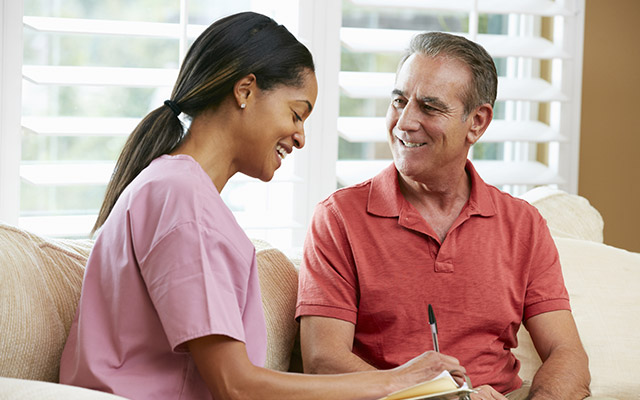 Conveying personal info lets others connect with your loved one.