By now, you’ve likely received in the mail a replacement credit card with an EMV chip (EMV stands for Europlay, MasterCard and Visa). The computer chip has been put in to keep hackers from getting access to the data in your card’s magnetic strip.

But you may be in for some surprises, and I say this from personal experience.

I recently was with two childhood friends on our annual girlfriends getaway, which included shopping. I handed my purchases to the clerk, along with my credit card. “I’m sorry,” she said. “It says declined.” I smiled and asked her to please run it again. When the card was declined a second time, I had to ask one of my friends for a temporary loan until we returned to the hotel room, since I hadn’t brought my purse with me.

What Her Card Issuer Did

Of course, I told my friends that I wasn’t delinquent or over the credit limit and showed them the card hadn’t expired. Still, it was embarrassing. When I returned home and called the credit card company, I was told my card was denied because the issuer had sent me a new EMV chip-enabled card last summer and had “It would have looked like junk mail,” the woman told me. It probably did, and in the midst of a busy summer, I most likely shredded the envelope.

Now that we’re in the middle of the holiday shopping season, Jill Gonzalez, an analyst with CardHub, and Beverly Harzog, a consumer credit expert, offer six things you need to know about EMV cards:

TheU.S. is just following the lead of European countries who adopted the EMV technology years ago to help prevent thieves from cloning credit cards. “The chip offers a one-time transaction code so hackers can no longer access all of the data via the magnetic strip,” Gonzalez said. “If a hacker gets the information with the chip, it’s only the one time transaction code.”

Instead of swiping your card, with an EMV card, you dip it into a reader. “Once your card is inserted, the terminal will let you know when it’s approved. It’s not as fast as swiping a card, so be patient,”
Harzog said.

Gonzalez noted that there are typically some glitches when the readers are first installed in stores. “You might have to wait in line longer, and this is something you might want to be prepared for,”
she said.

“Some companies are sending out the new cards automatically and some are waiting until your card expires so if you want one of those now, you have to call the company,” said Gonzalez.

If you haven’t received a new card or information about one (or missed the mailing, as I did), call your card issuer and ask them if your old card will still be accepted. It could save an embarrassing encounter in the check out line.

“The new cards also have the magnetic strip, so they can still be swiped,” said Gonzalez.

Said Gonzalez: “Only about 40 percent of the cards are supporting chip PIN capabilities, which is more secure since you have to input your PIN for those.” USAA, Wells Fargo, Barclay and American Express are among those issuing chip and PIN cards, she added card, it is chip and PIN.

Although the new chip-enabled cards have been almost 100 percent effective in reducing the problem of cloning cards, Harzog warned that you still need to monitor your credit card accounts and credit reports.

“Most of these are chip and signature cards, so if you lose your physical card and a thief finds it, there’s nothing to stop a thief from using your lost card, since they don’t need to know a PIN,” she said.

Also, a chip card won’t protect you from fraudulent online purchases, since the chip isn’t used in those transactions, Harzog added. 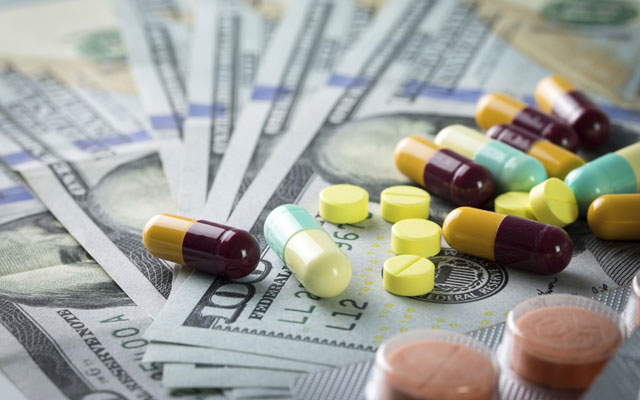 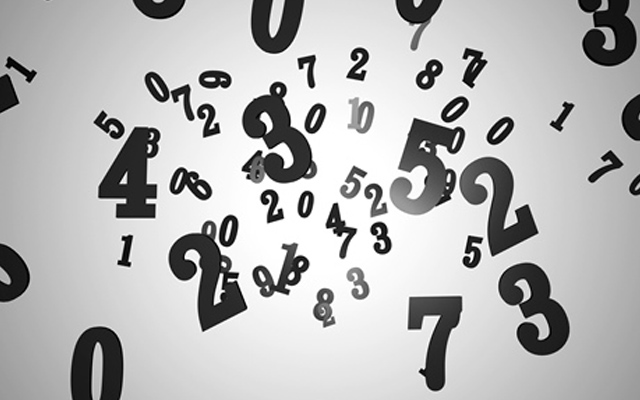 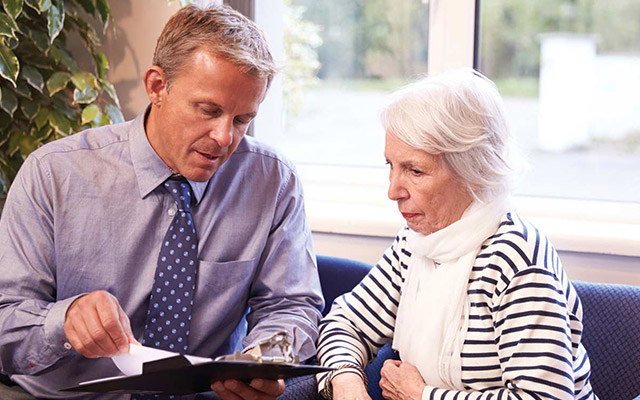 Finance
What You Can Do to Curb Elder Financial Abuse

An Allianz study shows what separates the victims from the vigilant.